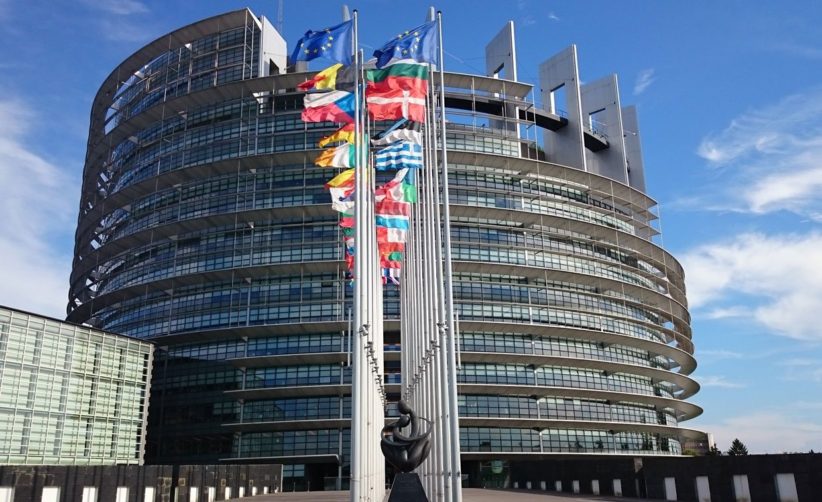 BRUSSELS – RESPONSE. The European Commission submitted a proposal yesterday to ease restrictions on tourism from third countries. The basic premise, provided that the necessary technical specifications are met in vaccination certificates issued by countries outside Europe, is to enable vaccinated individuals to travel to the EU.

However, as a Commission official explained, only vaccines approved by the European Medicines Agency (EMA) or included in the WHO list for emergency use will be accepted. It is recalled that the Russian Sputnik V, which Greece already accepts for the exemption of travelers from the obligation to present a negative PCR test upon arrival, has not been approved by the EMA and has not been included in the WHO list.

Under the new recommendation proposed by the Commission, the official said, “Member States will not have the discretion to recognize vaccines that have not been approved by Coreper or are not on the WHO list”. “It’s a really sine qua non term,” he said, signaling Brussels ‘dissatisfaction with Athens’ study of accepting the Russian vaccine.

In addition, apart from the technical issues – which, as the same source admitted, are expected to prove to be thorny – the EU will claim reciprocity: to give, in other words, the opportunity for Europeans to travel to these countries.

It is reminded that the EU has banned non-vital travel from third countries since last March, with the exception of a “white list” instituted in June and renewed every two weeks. This list currently contains only seven countries, as it is based – along with criteria for the number of tests performed and the positivity index – on a very strict maximum allowable case (25 per 100,000 population per 14 days). The Commission, in addition to opening in countries with adequate vaccination certificates regardless of the epidemiological picture, proposes to increase this limit to 100 cases per 100,000 people, expanding the white list. Finally, it is proposed to institute an “emergency brake” in the event of alarming new variants of the virus in certain third countries. The suspension of travel from these countries should be decided jointly by all Member States, the Commission recommends.

The Commission proposal will be discussed at technical level today in the Crisis Management Committee (IPCR) and tomorrow at Permanent Representatives (Coreper). The same official expressed the expectation that the recommendation would be adopted by the Council before the end of the month (qualified majority required, not unanimity).

New regularity – The timetable for lifting the restrictive measures

What Is a Health Home?

Your Care Coordinator works with you to create a plan of care that meets all of your physical, mental…

It's Never Too Late for Your Health... Tracy A. has whipped and whittled many a middle, and now it’s…

Biologically based therapies in CAM use substances found in nature, such as herbs, foods, and vitamins.… 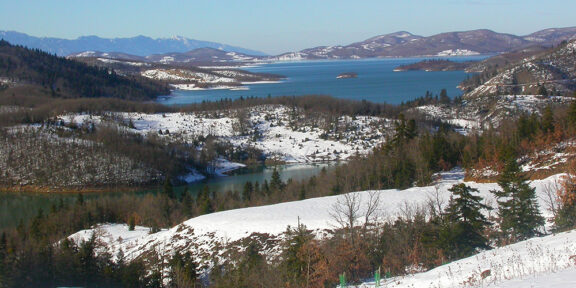 2022: year dedicated to the Asia Minor Campaign - Disaster and Nikolaos Plastiras 2022 will be a year… 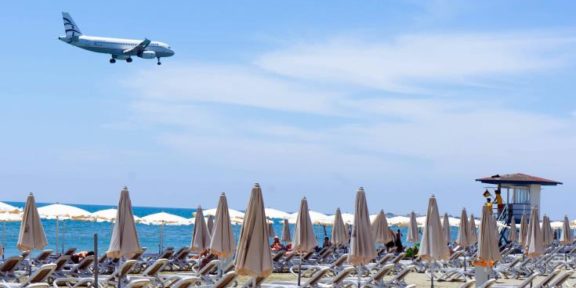 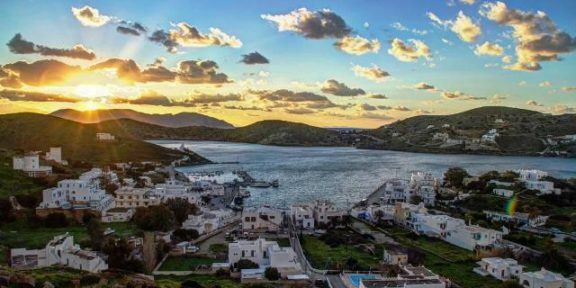 With an ally of virtual and digital technology, the Municipality of Ieton has been implementing a rich…

Whether you are planning a party or just looking to spice up your everyday meals, we brings you healthy…

Universal vaccination of all islanders