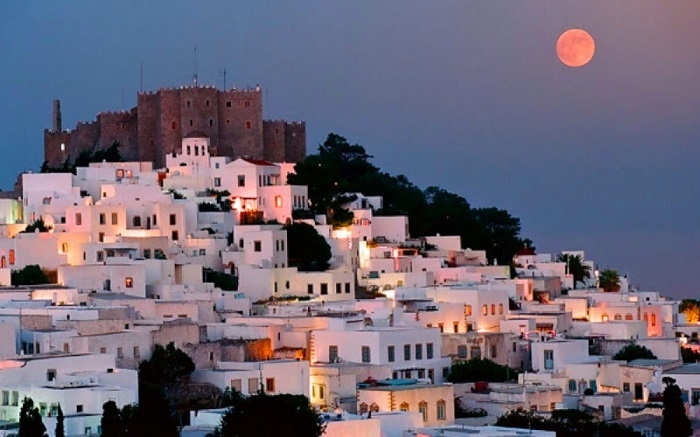 Optimistic messages about the prospects of increasing tourist traffic from France to Greece in 2021 were reflected in the talks that the Minister of Tourism, Haris Theocharis, had during his visit to Paris. Greece’s decisive position in the international opening of tourism was confirmed, both by the meeting of the Greek minister with his French counterpart, as well as by top executives of the largest tourism organizations and tour operators in France.
More specifically, during his meeting with Mr. Jean-Baptiste Lemoyne, Undersecretary of State for European Affairs and in charge of Tourism, Haris Theocharis had the opportunity to analyze the strategy of restarting Greek tourism. The two ministers referred to the importance of direct transnational cooperation in Europe and especially for the Green Digital Certificate. In addition, Messrs. Theocharis and Lemoyne discussed issues related to the forthcoming Meeting of the Regional Tourism Committee of Europe of the World Tourism Organization, which will take place in Athens, from 2 to 4 June.

As the Minister of Tourism stated, “I had an excellent discussion with my French counterpart Jean-Baptiste Lemoyne. I presented to him the complete plan for the opening of Greek tourism and we agreed on the need to coordinate our actions and a common course at European level, aiming at the faster recovery of tourism. “I am optimistic that we will have a dynamic flow of tourists from France this year, as our country has managed to maintain its ‘brand’ very high as a safe destination, while offering all those ‘special’ elements that the French tourist market is looking for.”

Mr. Theocharis met with representatives of the tourist market. Senior executives of Transavia airline informed the minister that Greece is currently first in bookings and everything indicates that it will be the first destination in sales for Transavia this year, exceeding the demand for Spain and Portugal. That is why Transavia has increased the projected number of passengers to our country for 2021, reaching 1,100,000 seats. Transavia connects 4 French cities with 12 destinations in Greece, while the new flights Paris – Preveza, Nantes – Corfu and Montpellier – Santorini have been added to its list of routes for 2021.

Regarding the contacts of Mr. Theocharis with the tour operators, their representatives, based on the latest data from the bookings and the immediate interest of the market, expressed to the Minister of Tourism the belief that the tourist traffic in Greece this year will present a great increase. Over the last two weeks, demand has been steadily recovering, bringing our country to the forefront of preferences for the French public.

Characteristically, the general manager of the tour operator “Hèliades” Mr. Jean Brajon stressed that “a crucial element for the increase in demand was the timely and detailed announcement of the opening of Greek Tourism on May 14. This view was also confirmed by the Chef de Produit (Product Manager) of the tour operator “Karavel-Fram” Mrs. Nadège Canu. Ms. Canu pointed out that “at the moment, bookings for Greece far exceed those corresponding to competing destinations.”

The Chef de Produit (product manager) of the tour operator “Thalasso No1 & Ôvoyages” Mr. Sami Guenaoui also underlined the very dynamic course of bookings and noted that “now customers are looking for more flexibility, while the average travel time in Greece is increasing” .

In parallel with the meetings he had in Paris, the Minister of Tourism gave a series of interviews to print and electronic media. Mr. Haris Theocharis presented the comprehensive plan of the Greek government for the safe opening of tourism and announced the further lifting of restrictions in the near future.

Indicatively, speaking to Tourmag.com, Mr. Theocharis stated that “we are sure that the demand for tourism in Greece will be maximum. However, I must say that even in the most optimistic scenarios we will not return to the levels of 2019 and it will be, objectively, very difficult to compensate for all the losses. But 2021 will be a year of optimism for tourism. Greece continues to open up and will gradually reduce restrictions. From May 14, our French friends can already come, with a PCR test, with a certificate of vaccine or immunity. Our health system, already experienced and internationally recognized since last year, is fully operational. It includes the assumption of responsibility of the hotel in case of a positive test, the mask, the distancing measures. But, as Greece vaccinates 1% of its population every day, all of this needs to be mitigated.

Athens and Thessaloniki on the path of restarting conference tourism

N. Dendias: Greece is a bridge of cooperation between Europe – Middle East and the Gul

To enhance the development of strategic industries in Thailand’s different regions. With clusters…

Earth is not flat, but it's not perfectly round. There weren't always several continents. The length…

Deals and Gifts for Every Kids

From the theatre and performing arts industry

Theatre and Dance wants to help you discover your creative habit. Here you have the opportunity to develop…

Africa is the second largest continent on Earth and the most populous after Asia. In Africa there is…

People returning to the land

The opening up their traditional lands to tourism was appealing. It still looks the same from years… 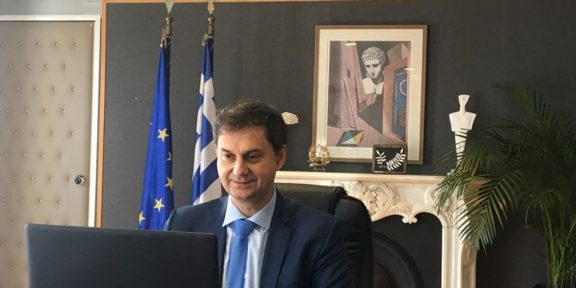 Υπ. Of Tourism of Greece: Reception of the British in Greece from next month. 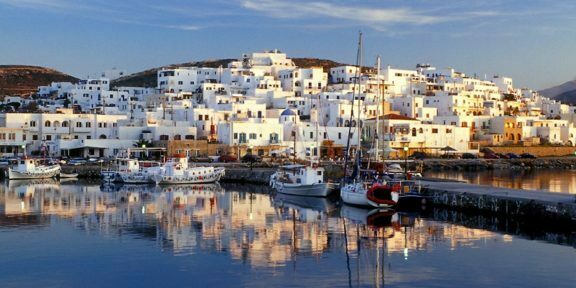 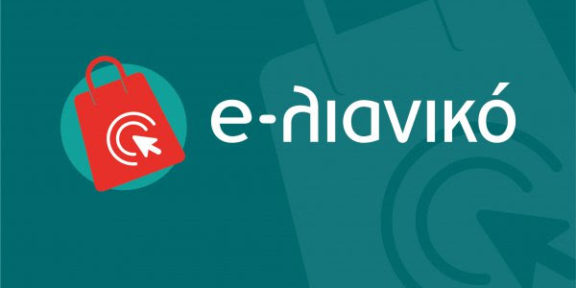