Important steps for the removal of the lockdown are expected to be announced today, Wednesday (12/05) as the sending of SMS is abolished, the traffic hours are extended and the movements from prefecture to prefecture are released.
There are a few hours left for the government announcements regarding the lifting of the lockdown that is expected to be accompanied by the abolition of SMS, the release of supra-local movements and the extension of traffic hours.
The relevant announcements will be made on Wednesday afternoon (12/05) by the Minister of Health Vassilis Kikilias and the Deputy Minister under the Prime Minister Akis Skertsos.
The new measures to be announced include – according to MEGA – the following:
Liberalization of movements from prefecture to prefecture
Extension of traffic hours from 23:00 to 00:00 or possibly 00:30.
Abolish sending SMS to 13033 (for circulation) and 13032 (for retail purchases).
Regarding the lifting of the ban on supra-local travel, there are various scenarios on how travel will take place both on the mainland and on the islands.
More specifically, those who wish to travel to island destinations, whether they are Greek citizens or foreigners, are very likely to have done a self test or negative PCR (molecular coronavirus test) 72 hours before the trip. These conditions are also expected to apply to air travel.
Regarding car travel in mainland Greece, according to the station, it is expected that there is a recommendation for those who travel to perform a self test or rapid test, before their trip.

From the 15th of May, the tourist season in our country officially starts and the visitors from abroad must have a vaccination certificate or have had a 72-hour coronavirus molecular test.
The details for the opening of tourism will be announced on Thursday (13/05) by the Minister of Tourism Haris Theocharis.
The new activities that restart
As announced by the government, a series of activities will resume from May 14, which are:
May 14 opening of museums.
May 15 official start of the tourist season.
May 17 the kindergartens and nurseries. Also, the internships and laboratory exercises in IEK and colleges are resumed, while the reopening of the second chance schools and the Preparatory Program for the Certification of Graduates of the Post-Secondary Year – EPAL Apprenticeship Class will be allowed.
May 17 conservatory opening.
May 21 summer cinemas with cinematic screenings in open spaces and with 75% fullness.
On May 24, the gyms open their doors
May 28 live shows only for the seated.

Universal vaccination of all islanders

Keep your weight with the glycemic index

Fernando A has tried to see the lighter side of his and Lewis H's Spa grid penalties, with the pair…

It’s important to find a physician whom you feel comfortable with and confident in, and who partners… 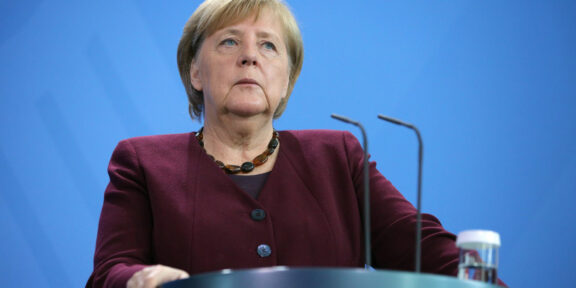 Sakellaropoulou: "Many times we felt justified alone" - Merkel: "Relations had some ups and downs" German… 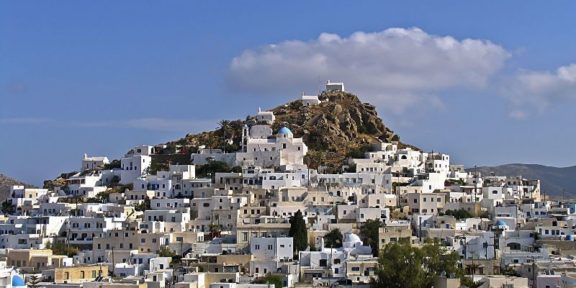 Ios is approaching Brazil and “investing” in new promotion techniques!

The Municipality of Ieton turns its "gaze" to the new markets, utilizing the news tourism data formed…

The ideal blood pressure for people wishing to have good health. At this level, we have a much lower… 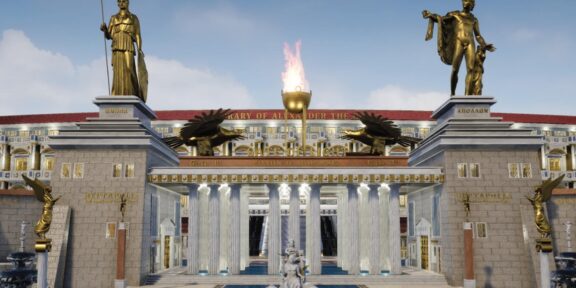 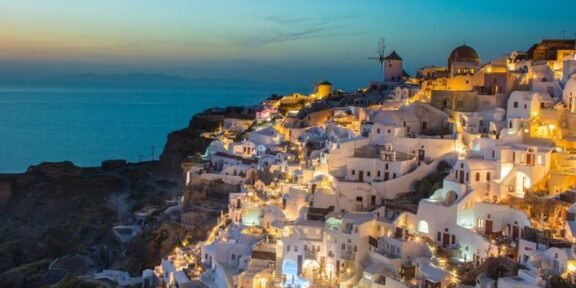 Greece was declared a top destination for…