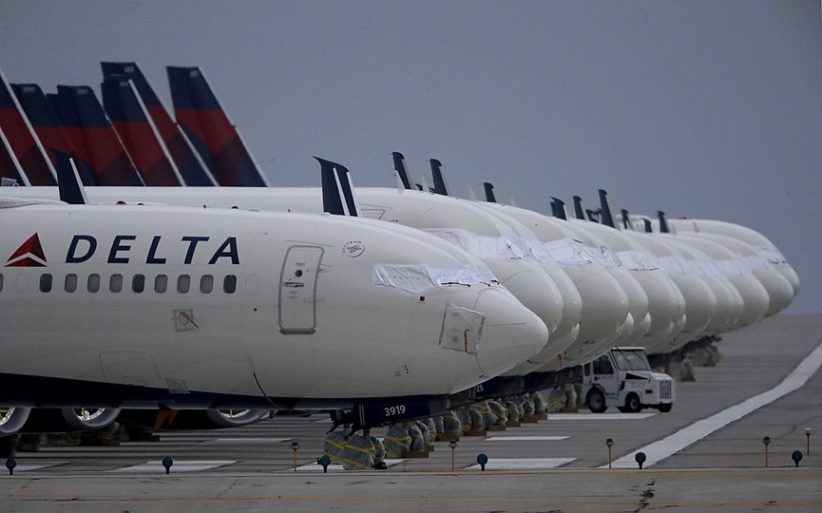 As the article notes, those who want to go to Athens from the United States will have a few ways to do so in the near future.

Indicatively, from May 28, Delta Airlines will resume its direct flights from New York to Athens, with American Airlines, United and Emirates following in early June. Other US cities, such as Atlanta and Chicago, will have direct air connections to Athens during the summer season.

Despite the general sense of relaxation brought to the country by the gradual lifting of measures and the improvement of the weather, visitors will again have to comply with the necessary social distances and other measures for the protection of public health that will continue to apply in Greece. The newspaper reports, citing relevant statements by Mr. Theocharis.

The protection of Greek citizens from the coronavirus is a priority, but so is their protection from the catastrophic effects of a prolonged economic decline, the Minister of Tourism had also stated, something that directly refers to what Costas Tzilialis, its co-owner, told the New York Times Athenian coffee / bookstore Locomotiva Cooperativa: “Unfortunately, after more than ten years of financial difficulties, tourism and food are our only industry. They do not produce cars or motorcycles. That is why we need to open our industry now. “

Our latest reviews of operas 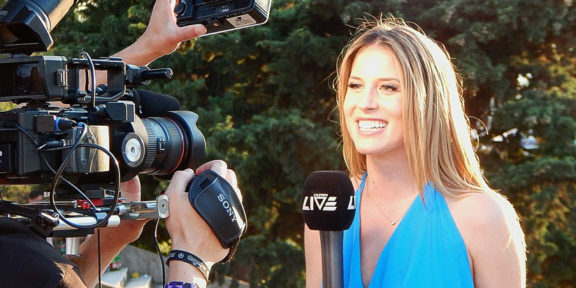 When the weather turns warm and the days grow longer, it’s time to start planning your next road trip.

When the weather turns warm and the days grow longer, it's time to start planning your next road trip.…

1.Biofield therapies are intended to affect energy fields that purportedly surround. Some forms of energy…

We can paint a pretty grim picture of life across our planet. But in fact, doing the opposite can produce… 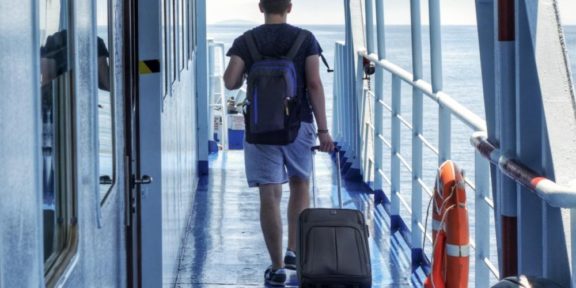 Greece is considering opening its borders to British tourists once they have been vaccinated since May,…

Microbiome research,  is incredibly interesting, important, and play roles in all sorts of aspects… 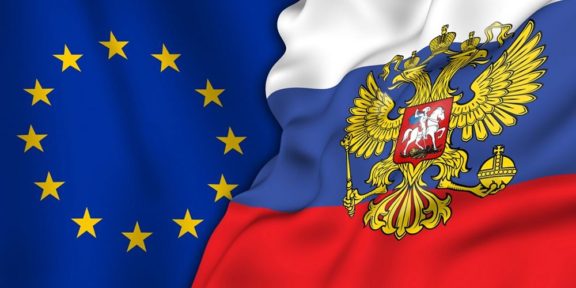 Tassoula’s meeting with the Russian ambassador – What they discussed

Tassoula’s meeting with the Russian…

Greece and Cyprus are seeking the resumption…